FortySeven Software Professionals has prepared an infographic, check our report regarding online commerce.

By the year 2022, there would be a total of 1.87 billion employees who will work on mobile. This 1.87 billion is the 42.5% of the total employees. The other 55.5% employees are the traditional employees of all over the world.

After these 1.87 billion employees, then comes the mobile users. By this current year 2019, the total number of mobile users are expected to be reached to 5.112 billion from 3.7 billion. See how quick the users are increasing.

As the mobile users are increasing day by day in great numbers so as the social media users. In a single year, the number of users of social media is increased by 9% i.e. from 3.192 billion in last year to 3.48 billion worldwide.

We have 5 countries which have the highest e-shopper percentage according to their total population: China, Switzerland, Germany, The United Kingdom and The Netherlands.

According to the data, the number of mobile employees is increasing and the mobile users are in billions now. Online business could become the next most advanced and widely used business in the world. When we are analyzing the influence of Social Media, we should mention that it could become the one and only promotion place of business. With these high percentages of mobile users and employees, we can expect that all of the business will convert and work on mobile application development and strategies. Do you agree? 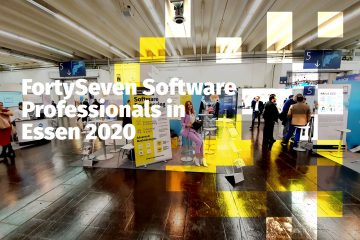 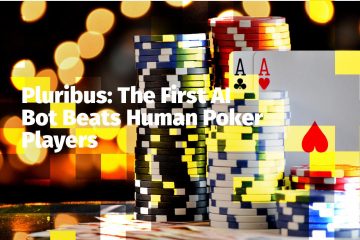 July 12, 2019 Pluribus: The First AI Bot Beats Human Poker Players Read More
We use cookies to ensure that we give you the best experience on our website. If you continue to use this site we will assume that you are happy with it.OKPrivacy policy