In recent years, voice recognition technology has been developed for a number of applications. In the healthcare field, this is often used to help patients with cognitive impairments and those who have difficulty using their hands or fingers due to injury or disability. The introduction of this new type of technology will make it much easier for physicians to listen to patients with hearing impairments or those who speak a different language. It can also help them deal with other issues like getting information at the same time as they are performing an exam. It sounds like something out of science fiction but in reality, voice recognition software already exists and is being used successfully today by many people around the world – including speech therapists!

This blog post will explore what voice recognition technology is and how it could be used to improve the quality of care we give patients every day. It’s time to talk about how we can leverage voice recognition in healthcare in order to ensure patient safety and satisfaction with their medical experience!

So let’s get started!

What is voice recognition technology and how does it work?

Voice recognition technology converts a spoken word into a command or text entry. The technology is however not just limited to recognizing the spoken word. It includes recognition of emotions in speech, speaker identification, and assessment of language skills. It can also be used to convert speech into text for use in applications such as search engines.

Voice recognition technology enables computers to recognize human voices and understand what they mean. Technology has revolutionized the way we interact with computers, allowing us to command computers with relative ease when in use.

What is the benefit of using speech recognition technology in healthcare?

Voice recognition in healthcare has been widely used and as it provides an opportunity for patients to receive care from home. There are many advantages of using speech recognition technology in the healthcare industry.

The following are some of the benefits:

Face-to-Face interaction: It allows the patient to remain connected without face-to-face contact

Language dependability: Speech recognition technology can help with language barriers which can be a huge barrier for those who don’t speak either English or Spanish fluently

A variety of communication methods: Supports patients who are not able to communicate using traditional methods

A more accurate diagnosis and documentation: Speech recognition speeds up the process of documentation and can reduce errors related to transcription by providing accurate medical information.

Doctors can spend more time doing what they do best: healing people’s health problems. With voice-enabled devices, they can spend less time searching through complicated menus on touch screens or typing in long search phrases

Accuracy and speed: The accuracy of voice recognition makes diagnosis faster because it cuts down on errors made while keying information into computers, which can result in misdiagnoses.

How does voice technology affect healthcare?

In healthcare, voice technology helps doctors notice problems sooner and have a better chance of fixing them. In warehouses, voice recognition in healthcare can identify the location of an item in an instant. And for people who can’t type or write, voice technology is a remarkable tool that gives them more opportunities online.

Some popular Voice assistants in healthcare are as follow:-

More and more, healthcare professionals are using voice technology in inpatient care. In a hospital, a doctor might check a patient’s vital signs by asking Alexa or Siri, “What is the patient’s blood pressure?” This kind of direct communication between doctor and assistant reduces transcription time and mistakes.  Voice recognition in healthcare

can also open doors for people with communication barriers by allowing them to talk online, call for an appointment, or search for information.

How is voice-activated software used in health and social care?

Voice-activated software technology in healthcare is being used to cut down on patient monitoring errors that usually happen when a dozen people are present. There have been several instances where a hospital was not aware of a patient’s death because they did not check the room – and were thus never alerted to take inventory before throwing out their food, linens, and clothes.

It is a known fact that in a typical hospital setting, where there are ten to twenty caregivers involved in patient care, errors happen. There have been many cases in which a hospital was not aware of a patient’s death because they did not check the room and were thus never alerted to take inventory before throwing out their food, linens, and clothes.

Voice-activated software technology in healthcare can help reduce these errors from happening by cutting down on what is called “sheep counting”. When staff members know that they need to pay attention to each patient and provide them with care, it becomes harder for them to get distracted and make mistakes. It can also reduce the risk of these expensive mistakes occurring by recording notes simply by speaking them. Also, a voice assistant can also improve the patient experience while in the hospital. Early applications included automating simple tasks, such as allowing a patient to order lunch or have their blood pressure checked without having someone present at all times.

Examples of successful implementation at hospitals and other health care facilities:

Oregon Health & Science University is a large hospital in Portland, Oregon. When they first deployed the OHSU new voice technology, they were only able to interact with the software by typing commands. This made it difficult for patients to use the app, so they worked with it for over six months until they finally had a solution.

The successful implementation of this technology has also caused some hospitals to expand into other areas that it can be used for. They have implemented Voice Technology at different hospitals in India to help patients who are deaf or mute. For example, one hospital in Delhi is using voice technology to assist deaf-mute patients to find doctors and get lab results back faster.

Another example is the University of New South Wales HINARI Program, which was established in 2005 to improve patient care at rural hospitals in Africa. It uses voice technology to connect medical personnel with doctors who are specialists for common surgeries. This allows more patients have access to the help they need because specialized surgery is not readily available where they live. In fact, the program has seen a 67 percent increase in surgery at rural hospitals across East Africa.

Now that voice technology is becoming more common, it’s only a matter of time before everyone will have access to healthcare assistance even if they are thousands of miles away from home. Voice technology is not only prevalent in the United States but has started to gain a foothold in other countries as well.

Drawbacks and limitations to using voice recognition for healthcare

Inaccuracy in voice dictation can have many consequences for the doctor and the patient. Inaccurate documents from a doctor may lead to medical malpractice claims against him or her, making them liable for damages caused by their negligence. Patient records with inaccurate data will lead to completely incorrect diagnoses, which could either prolong or exacerbate their illness.

Noise from multiple conversations in a room

It can be difficult for speech recognition to pick up your words if there is too much background noise. This is one reason why doctors should try to speak as softly as possible when dictating to the computer, especially if they are in a place with other people talking.

The impact of accents and dialects on word recognition

Accents and dialects could impact word recognition because the voice recognition software has to be trained for a specific language. For example, if a doctor speaks with an accent from Ireland but is using an American voice-recognition system, it may have difficulty understanding what the doctor is dictating because the system was trained on different accents or dialects.

Resistance from patients to being recorded

One major drawback to using voice dictation is that some patients may not want to be recorded because of their privacy concerns. They may not want to have their conversations with the doctor go on record, so they may talk more quietly or refuse to speak altogether. This could be a serious issue for people who are in rehabilitation centers or mental institutions, where it’s difficult for doctors to conduct live-voice interviews with patients because of the lack of privacy.

What is the technology that is used for voice recognition known as?

Voice recognition is a new and exciting technology that has the potential to assist with healthcare in many ways. One of the main benefits of voice recognition for healthcare providers, such as doctors or nurses, is that they can dictate notes into their computers without having to take time out from patient care. This allows them to spend more time on personal interactions or other tasks while still getting all their work done efficiently. Patients also benefit because it’s easier than ever before for them to get help if they’re not feeling well by using an app on their phone where voice dictation software will transcribe what they have said aloud so someone else can read it back and see if there are any concerns about symptoms or medication options. The only downside we’ve found through our research is that voice recognition technology is still fairly new, so there are some drawbacks that need to be worked out before it can replace traditional written dictation. We think that for now, this technology should be used as an option instead of the only method because if errors occur then the patient’s safety could be put at risk. 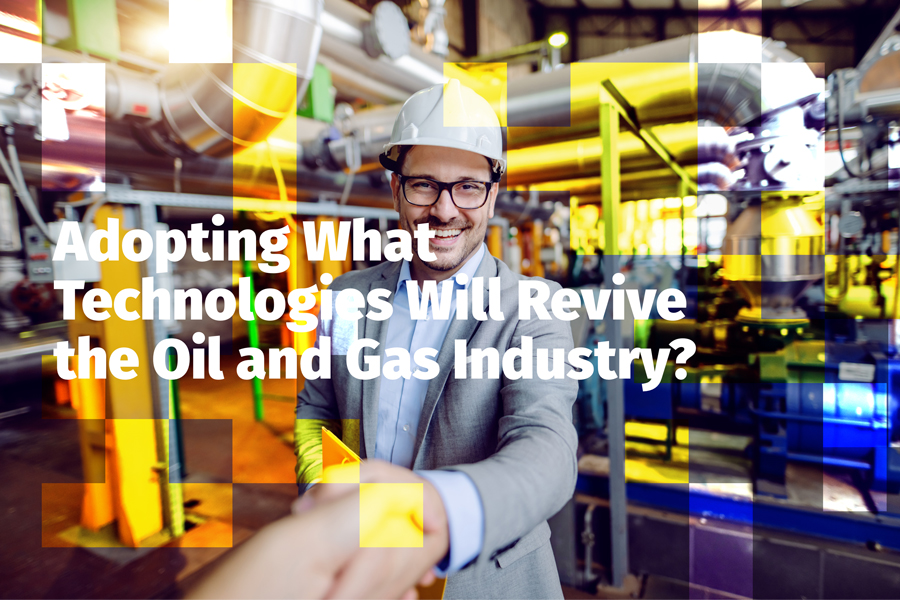 June 10, 2021 How To Choose Where To Store Data: In The Cloud Or Data Center? Read More 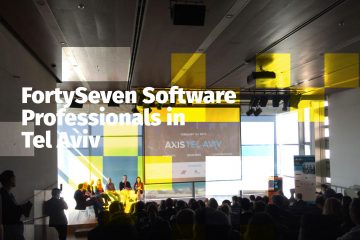