Pluribus, this is the name of the first AI bot who has beaten top human players in a complex game with more than two players. Pluribus is the AI bot, that has been developed by Facebook in collaboration with Carnegie Mellon University.

One Federal Judge in the Federal District Court in Brooklyn, Judge Jack B.
Weinstein noticed, that poker is more a game of skill than a game of chance.

“The most skillful professionals earn the same celestial salaries as professional ballplayers,”

he wrote in the 120-page history of poker in the
United States.

Pluribus is a great achievement in the field of AI, because poker involves
hidden information, like one that you never know your opponents’ cards.
That’s why it took a long time to develop such bot, that could win humans.
The bot uses self-play techniques to teach itself how to win, with no examples or guidance on strategy.

The techniques that enable Pluribus to defeat multiple opponents at the poker table may help the AI community develop effective strategies in such fields as cybersecurity, business, medicine, defense and others, noted Noam Brown, Research Scientist of Carnegie Mellon University.

If you’re looking for a custom development company that provides software testing and other software development services contact us. 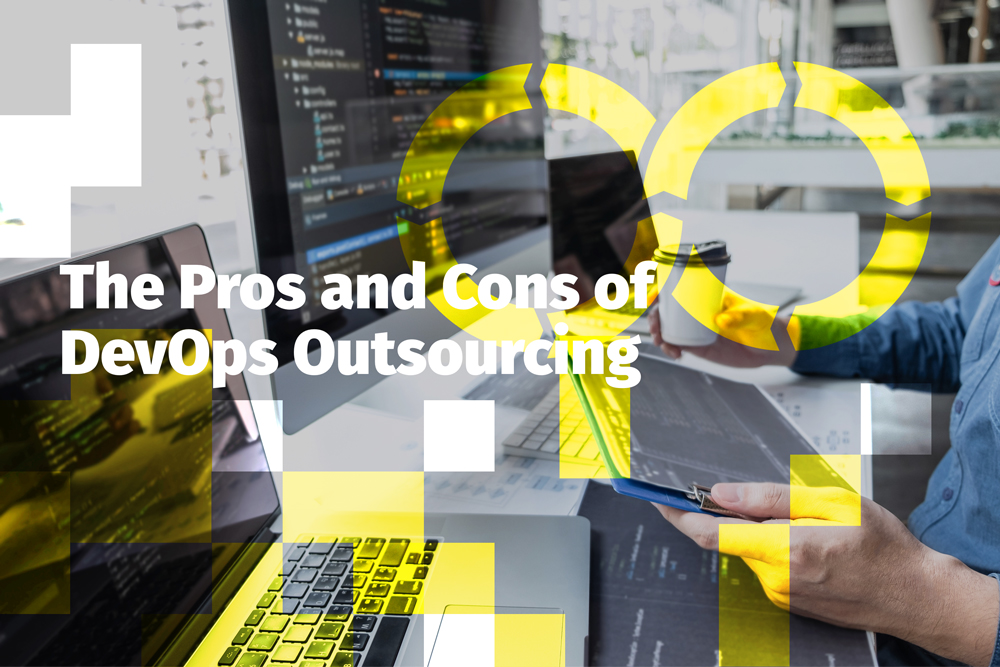 August 24, 2020 The Pros and Cons of DevOps Outsourcing Read More

November 3, 2020 Best Languages for Enterprise Software Development Read More
We use cookies to ensure that we give you the best experience on our website. If you continue to use this site we will assume that you are happy with it.OKPrivacy policy