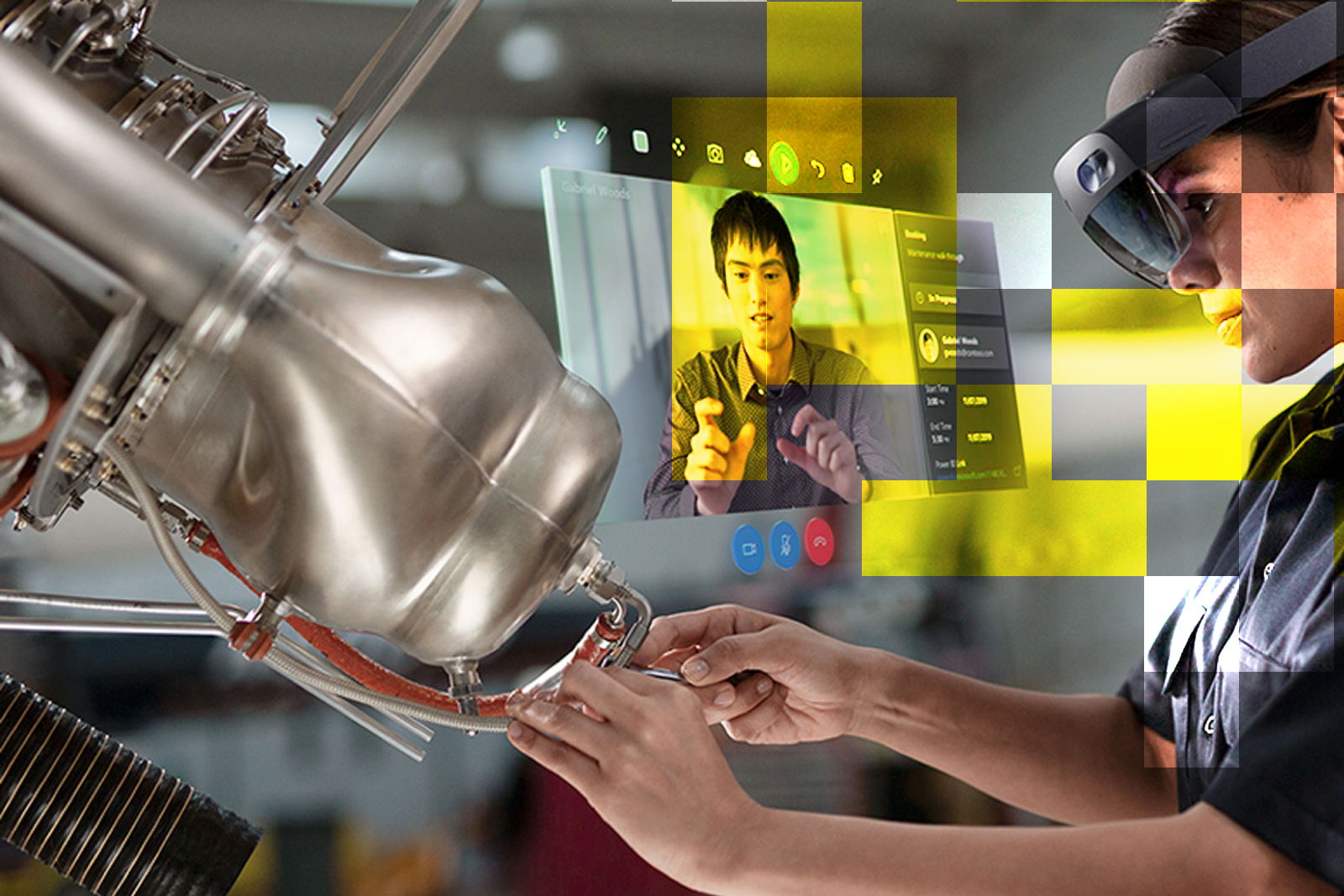 Microsoft has unveiled the latest iteration of its mixed reality headset on February 26 during the 2019 Mobile World Congress in Barcelona. This data now is considering as a new direction of the future. And it’s not only about the new strategy of Microsoft for tackling augmented reality, it’s more about the possibilities for employees.

Not anyone can buy a new model of HoloLens, it’s intended solely for corporate customers only. ‘Expressions of interest for HoloLens 2 pre-orders are only being collected currently for the US, France, Germany, Ireland, New Zealand, Australia and the United Kingdom’, is written at the Microsoft website. Hololens 2 is available for pre-order now at a price of $3,500.

With HoloLens 2 people will be able to interact seamlessly with a mixed reality environment, to push virtual buttons, construct engineer solutions, make conference calls in augmented reality and so on.

The target audience of HoloLens 2 definitely are surgeons. They will be able to see a 3D map of the patient’s internal organs; factory workers or mechanics who can quickly check the instructions for assembling or maintaining a particular part. Holograms can not only be observed, but also interacted with them: 3D-objects hanging in the air can be stretched, reduced, moved and circumvented. This is a unique innovation that will change the things we used to see. When adopting Virtual and Augmented Reality into your projects, be sure to have right specialists with deep expertise.

All the experts who were recognised to the HoloLens 1st generation said that the new model of augmented reality glasses is much better. The viewing angle of HoloLens 2 is twice higher, glasses are more comfortable to wear on the head, and it detects physical objects in the room better. Microsoft says that a person perceives a computer image as if there was a 2K resolution screen in front of his eyes. By the way eye tracking capabilities have been vastly upgraded to allow for hands-free interaction with holograms.This enables interactions like scrolling to the end of a document by simply looking at the bottom of the page. Microsoft also has refined its hand tracking technology, which renders a 3D model of users’ hands in real time and allows for natural interactions with holographic objects. 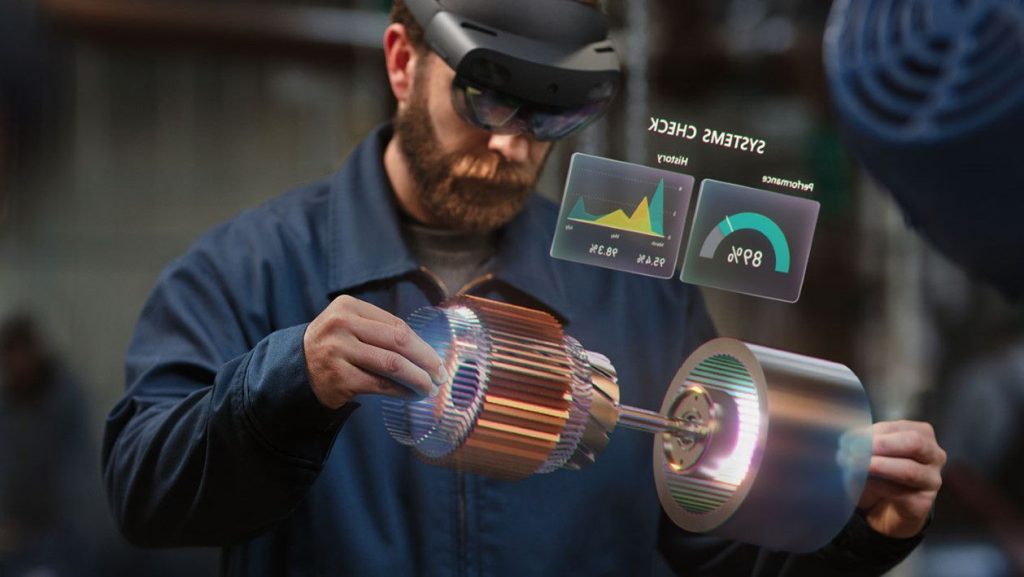 If you thought that George Orwell was a fantasy writer, now you can be sure that we are exploring his future.

An accelerometer, gyroscope, and magnetometer to track body motions

If you’re looking for a company that provides DRM solutions and other software development services contact us. 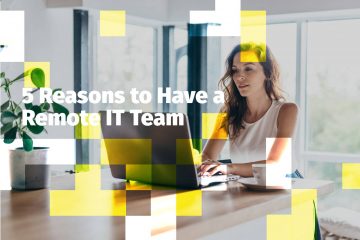 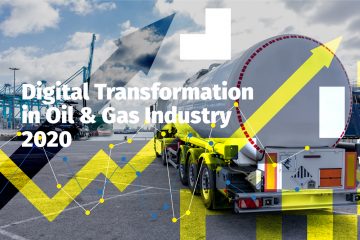 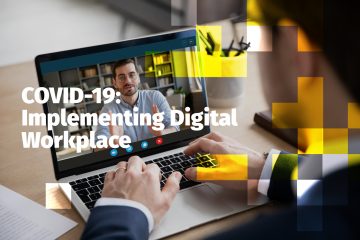 April 3, 2020 Remote Working and Digital Workplace Implementation Read More
We use cookies to ensure that we give you the best experience on our website. If you continue to use this site we will assume that you are happy with it.OKPrivacy policy